More than one-third of all tropical plants are threatened with extinction.

Hawai’i and the greater Pacific region are considered hot spots of biodiversity and also of extinction. The Conservation Program at National Tropical Botanical Garden is focused on protecting and conserving tropical plants in Hawai’i and tropical regions across the globe.

Because of their geographically isolated locations, the plant species that evolved in Hawai’i and many other tropical areas over millions of years are highly endemic (found only in one location). In Hawai’i, nearly 1,300 endemic species have been described. Of these, more than 100 today are considered to be extinct, with an additional 273 classified by Federal standards as Threatened and Endangered, and 85 as Candidate species. The situation is similar throughout the Pacific and in many other tropical regions. The underlying cause of the decline of endemic plant species is destruction of their habitat and the introduction of alien invasive species by human beings. 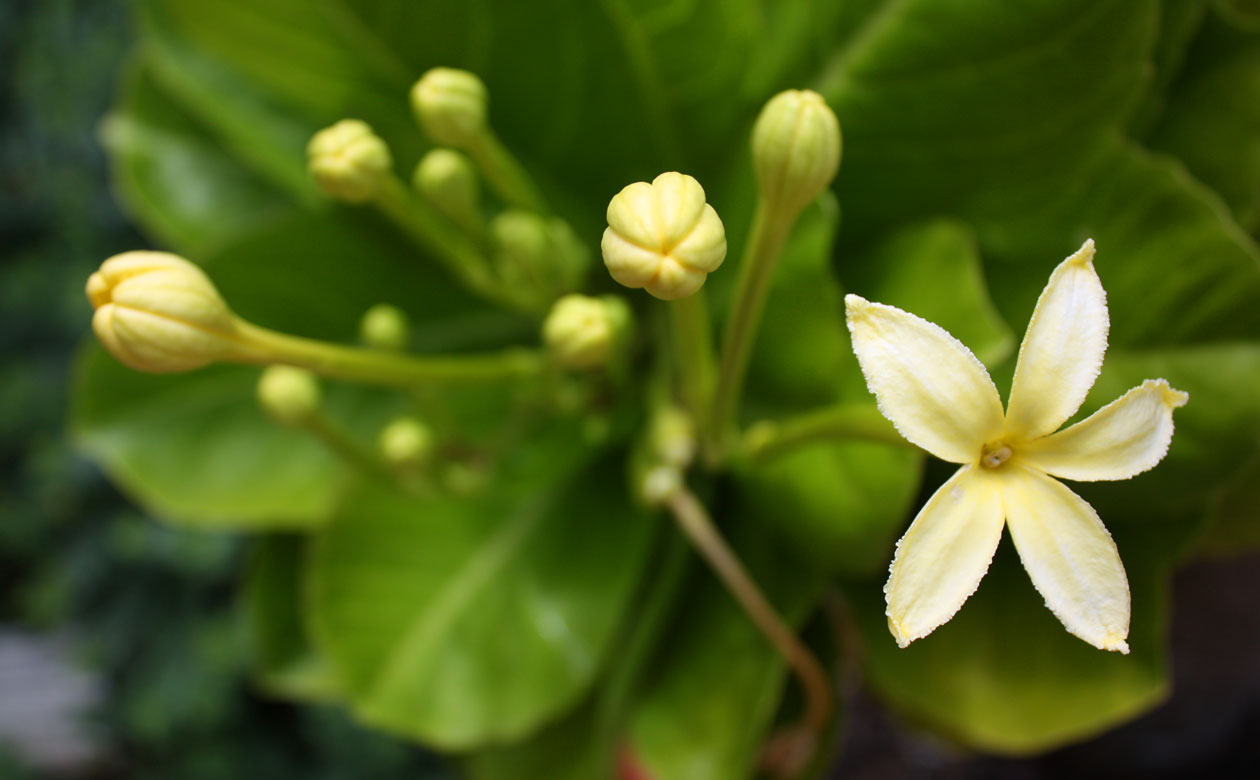 Our conservation initiatives include collecting expeditions throughout Hawai’i and the Pacific region to identify plant species that are at risk of extinction and to collect seeds and plant material for propagation and conservation in the living collections. Other projects focus on ecological restoration of degraded habitats, protecting the endemic species that still exist, and reintroducing species which have not survived on their own.

While the challenges of protecting endemic species are enormous, the NTBG is also very concerned about preserving culturally important plant species. Many of these are cultivars that were developed over thousands of years by indigenous people living on the islands of Oceania. Scholars are only now beginning to understand the importance and value of many of these ethnobotanical plants, some of which may even hold promise for solving global crises such as world hunger and disease.

Protecting ethnobotanical plants and endemic plants call for very different strategies. Preservation of ethnobotanical plants requires a thorough understanding that can only be achieved through in-depth surveys of the indigenous people who are knowledgeable about the plants and who are willing to help botanists identify and collect them. Once identified and collected, the plants can be grown in ex situ collections, which serve as germplasm repositories that can be drawn on in the event these cultivars are lost in their native countries. NTBG has several important conservation collections of ethnobotanical species and cultivars, some of which include the world’s largest collection of breadfruit and smaller collections of taro, banana, coconut, and sugar cane.