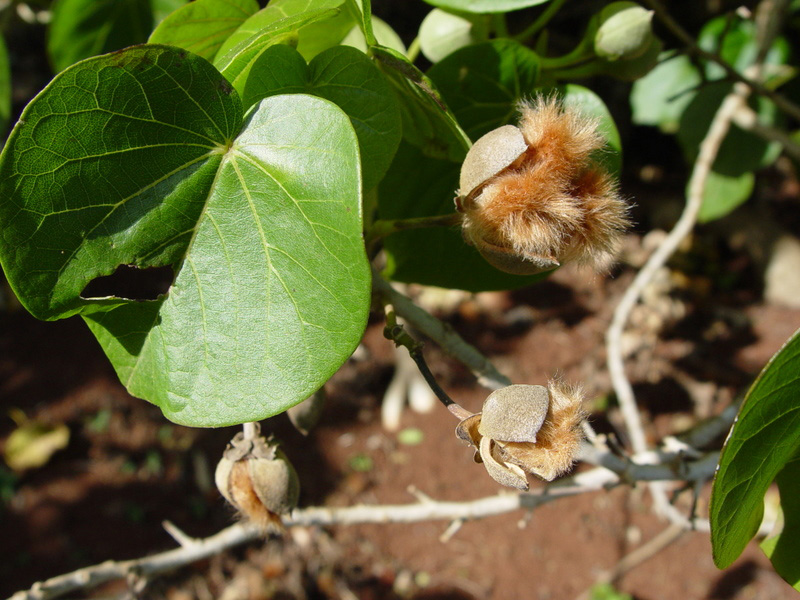 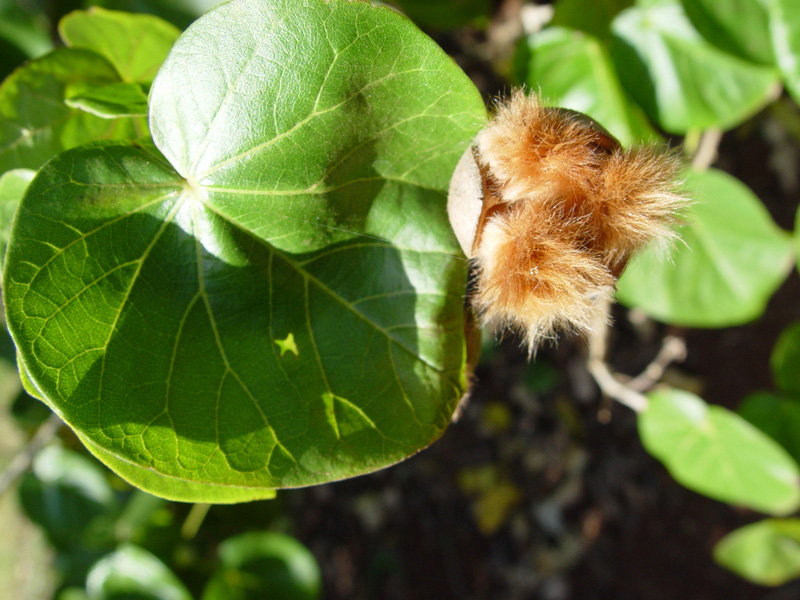 Lebronnecia kokioides is a rare species of flowering shrub in the Malvaceae family. Only a few hundred specimens are known to exist. The plant was first described in 1966, after a single tree with a few seedlings was discovered on Tahuata, an island in the Marquesas group of French Polynesia that had been severely deforested by livestock: cattle, goats, horses, and pigs. Further specimens were later found on the nearby island of Mohotani, uninhabited by humans, but similarly deforested by sheep, who fortunately seem to avoid eating the plant. It is now being cultivated in Hawaii.
Cite: Wikipedia

We currently have 17 herbarium specimens for Lebronnecia kokioides in our collection. Click on any specimen below to view the herbarium sheet data.