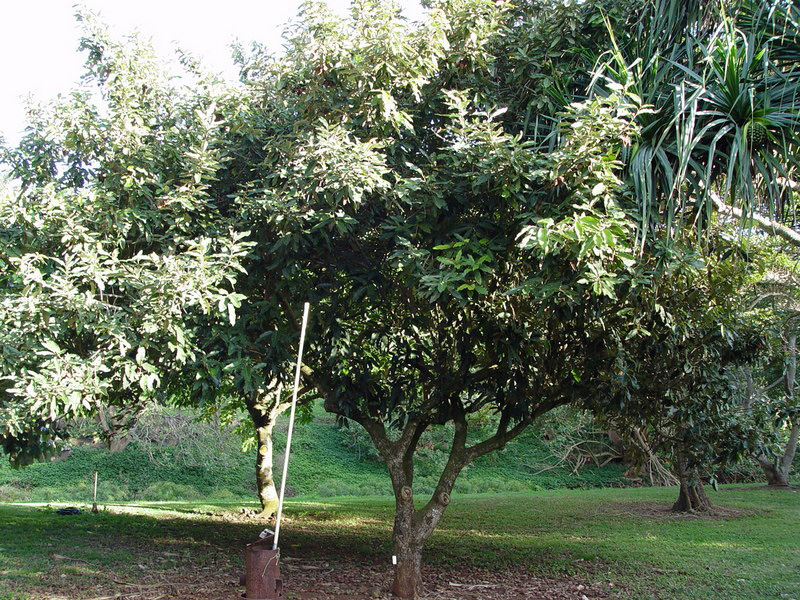 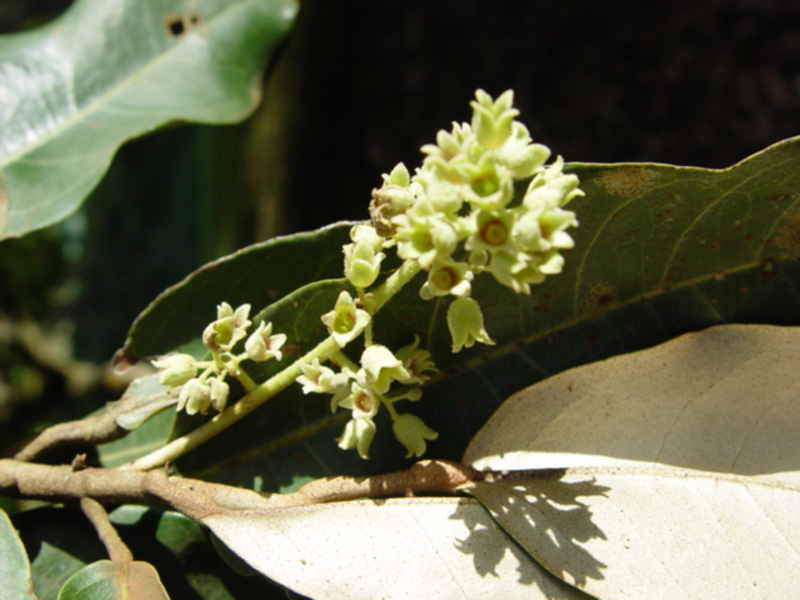 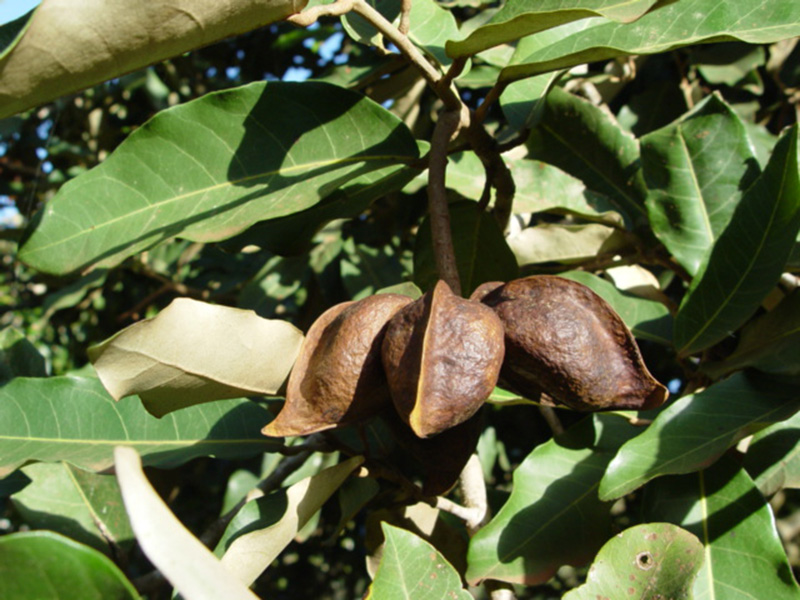 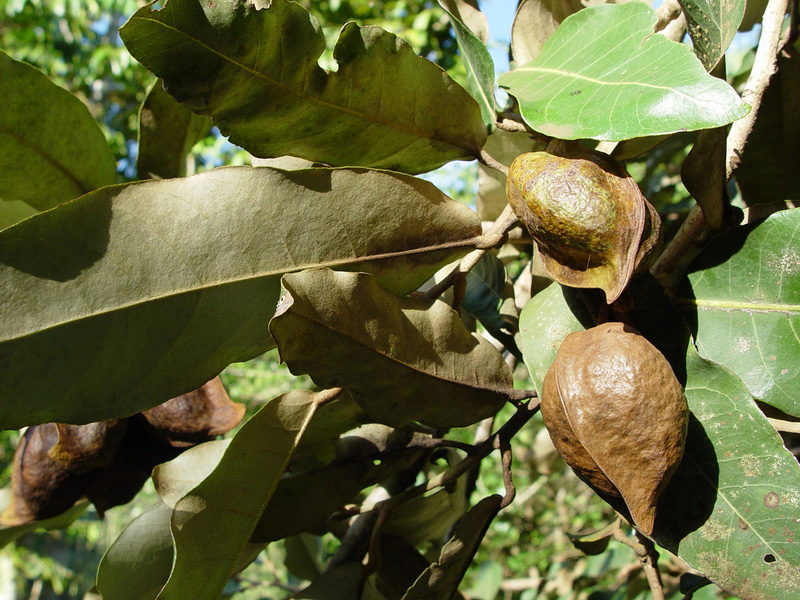 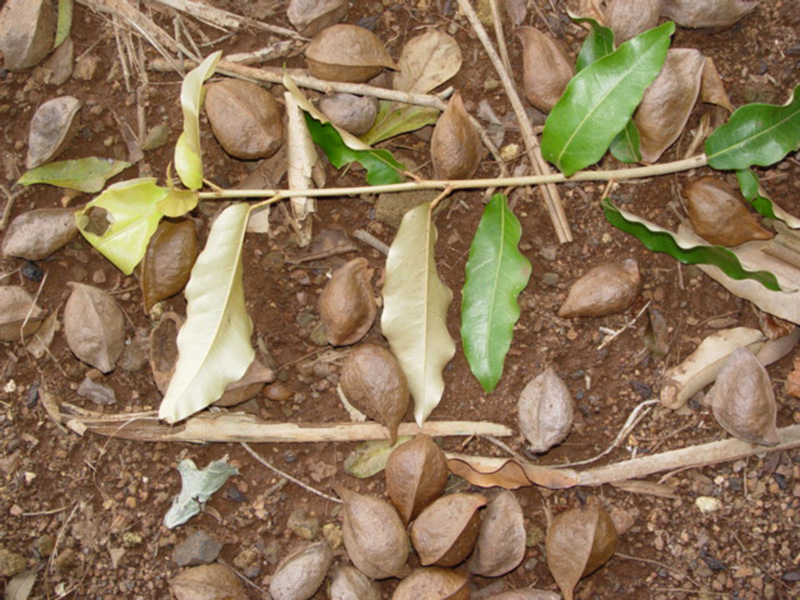 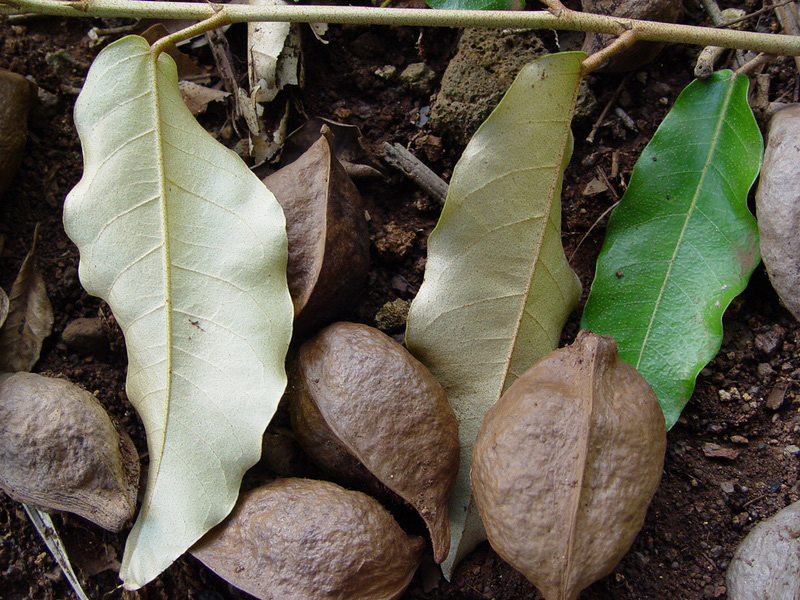 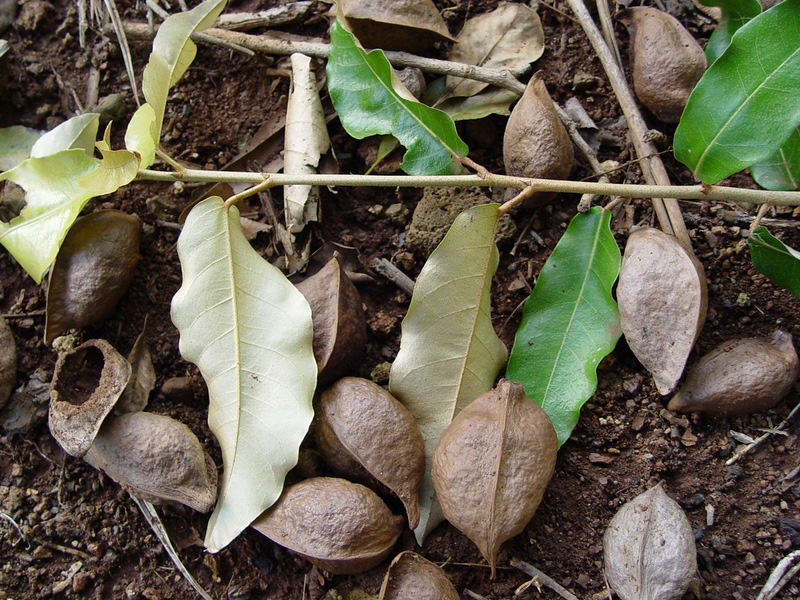 Heritiera littoralis, the looking-glass mangrove is a large tree with wing shaped nuts, which is most easily recognised by the silvery scales on the underside of its leaves, which therefore appear green from top and white from below. Cite: Wikipedia
Eastern Africa, Malay, Pacific

We currently have 14 herbarium specimens for Heritiera littoralis in our collection. Click on any specimen below to view the herbarium sheet data.