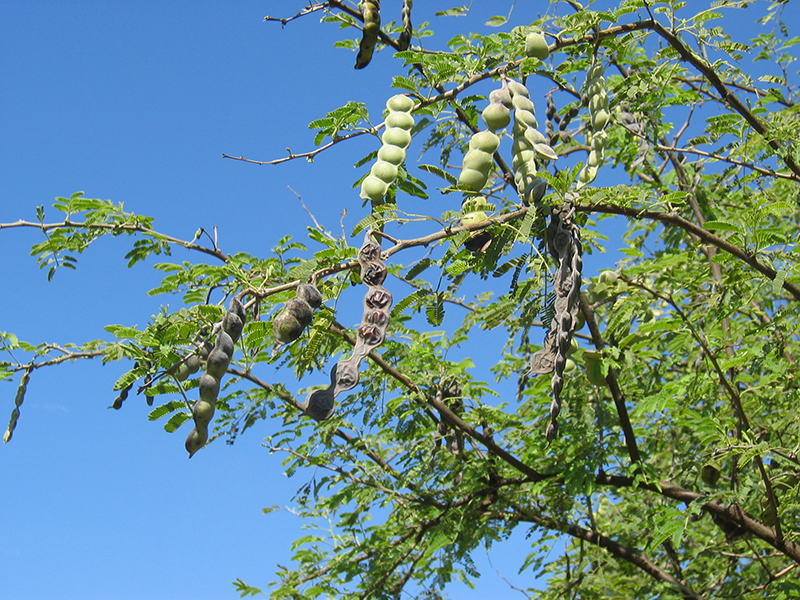 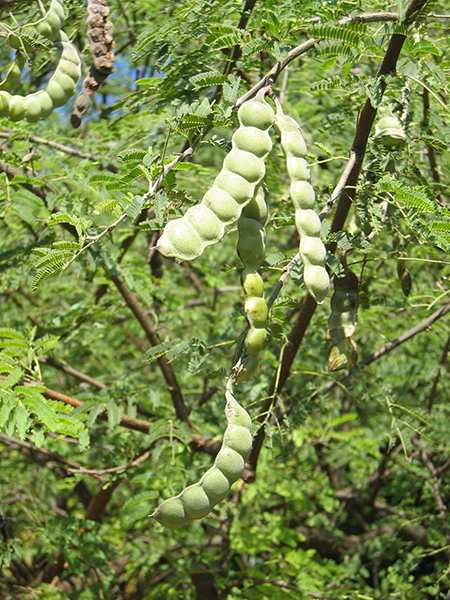 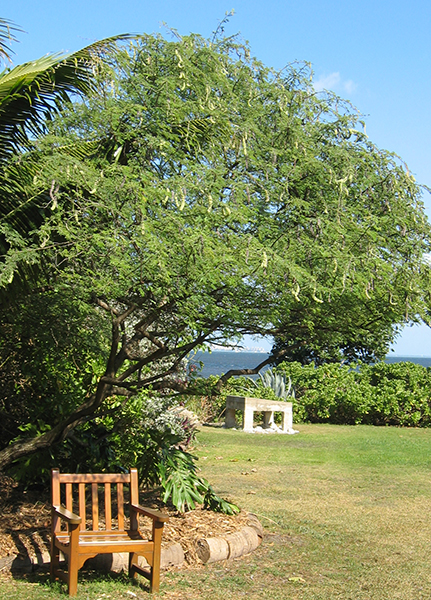 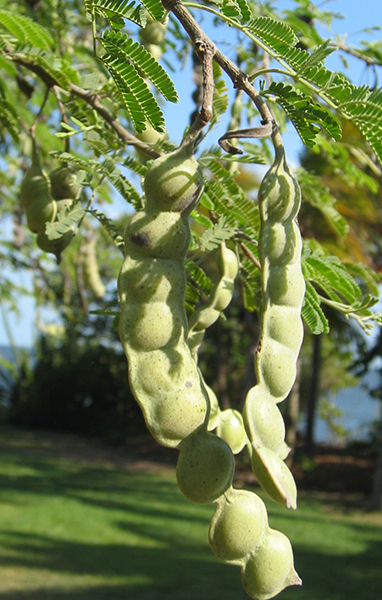 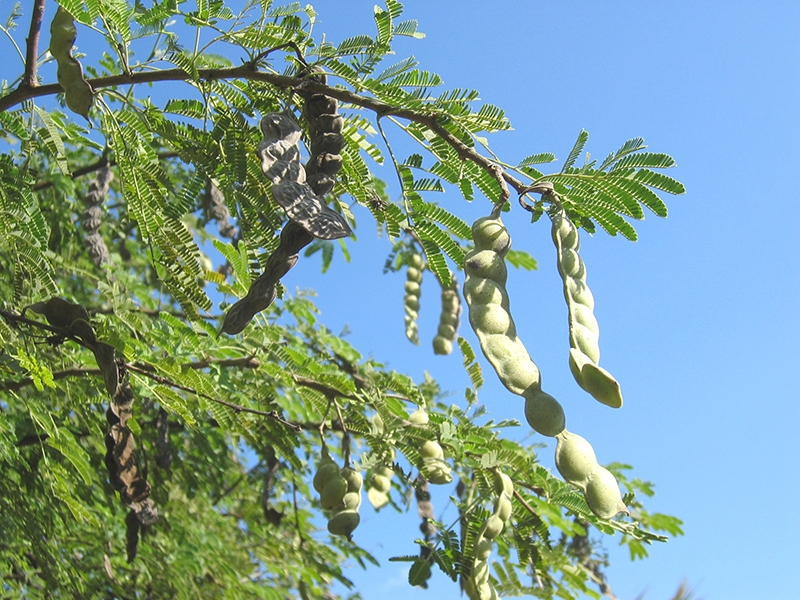 Acacia nilotica 'Tomentosa' is a tree 5-20 m high with a dense spheric crown, stems and branchlets usually dark to black coloured, fissured bark, grey-pinkish slash, exuding a reddish low quality gum. The tree has thin, straight, light, grey spines in axillary pairs, usually in 3 to 12 pairs, 5 to 7.5 cm long in young trees, mature trees commonly without thorns. The leaves are bipinnate, with 3-6 pairs of pinnulae and 10-30 pairs of leaflets each, tomentose, rachis with a gland at the bottom of the last pair of pinnulae. Flowers in globulous heads 1.2-1.5 cm in diameter of a bright golden-yellow color, set up either axillary or whorly on peduncles 2-3 cm long located at the end of the branches. Pods are strongly constricted hairy white-grey, thick and softly tomentose.
(Duke, James A. 1983. Handbook of Energy Crops.)

African Zulu take bark for cough, Chipi use root for tuberculosis.
Masai are intoxicated by the bark and root decoction, said to impart courage, even aphrodisia, and the root is said to cure impotence.
The astringent bark is used for diarrhea, dysentery, and leprosy and the bruised leaves poulticed onto ulcers.
According to Hartwell, the gum or bark is used for cancers and/or tumors (of ear, eye, or testicles) and indurations of liver and spleen, condylomas, and excess flesh. It is said also to be used for cancer, colds, congestion, coughs, diarrhea, dysentery, fever, gallbladder, hemorrhage, hemorrhoids, leucorrhea, ophthalmia, sclerosis, smallpox, and tuberculosis.
Bark, gum, leaves, and pods are also, used medicinally in West Africa. Sap or bark, leaves, and young pods are strongly astringent due to tannin, and are chewed In Senegal as antiscorbutic. In Ethiopia is used as lactogogue. Bark decoction drunk for intestinal pains and diarrhea.
Other preparations are used for coughs, gargle, toothache, ophthalmia, and syphilitic ulcers.
In Tonga, the root is used to treat tuberculosis.
In Lebanon, the resin is mixed with orange-flower infusion for typhoid convalescence.
In Italian Africa, the wood is used to treat smallpox.
Egyptian Nubians believe that diabetics may eat unlimited carbohydrates as long as they also consume powdered pods.
Extracts are inhibitory to at least four species of pathogenic fungi.
(Umalkar, C.V., Begum, S., Nehemiah, K.M.A. 1976. Inhibitory effect of Acacia nilotica extracts on pectolytic enzyme production by some pathogenic fungi. Indian Phytopathology. 1977. 29 (4):469-470.)

Since the time of the Pharoahs, large timber trees have been exploited from the riverine forests of the Nile. At present the Sudan forests are managed on a 20-30 year rotation producing termite resistant timber especially suitable for railway sleepers. In India and Pakistan riverine plantations are managed on a 15-20 year rotation for fuelwood and timber.
The dark brown wood is strong, durable, nearly twice as hard as teak, very shock resistant, and is used for construction, mine props, tool handles and carts. It is best carved in a green state. It has a high calorific value of 4950 kcal/kg, making excellent fuelwood and quality charcoal. It burns slow with little smoke when dry.
In India this species is used extensively on degraded saline-alkaline soils.
(Duke, James A. 1983. Handbook of Energy Crops.)

Scented Thorn Acacia is native from Egypt south to Mozambique and Natal. Apparently, it has been introduced to Zanzibar, Pemba, India and Arabia. Acacia nilotica 'Tomentosa' is restricted to riverine habitats and seasonally flooded areas.
(Duke, James A. 1983. Handbook of Energy Crops.)

In part of its range smallstock consume the pods and leaves, but elsewhere it is also very popular with cattle. Pods are used as a supplement to poultry rations in India. Dried pods are particularly sought out by animals on rangelands. In India branches are commonly lopped for fodder. Pods are best fed dry as a supplement, not as a green fodder.
(Duke, James A. 1983. Handbook of Energy Crops.)